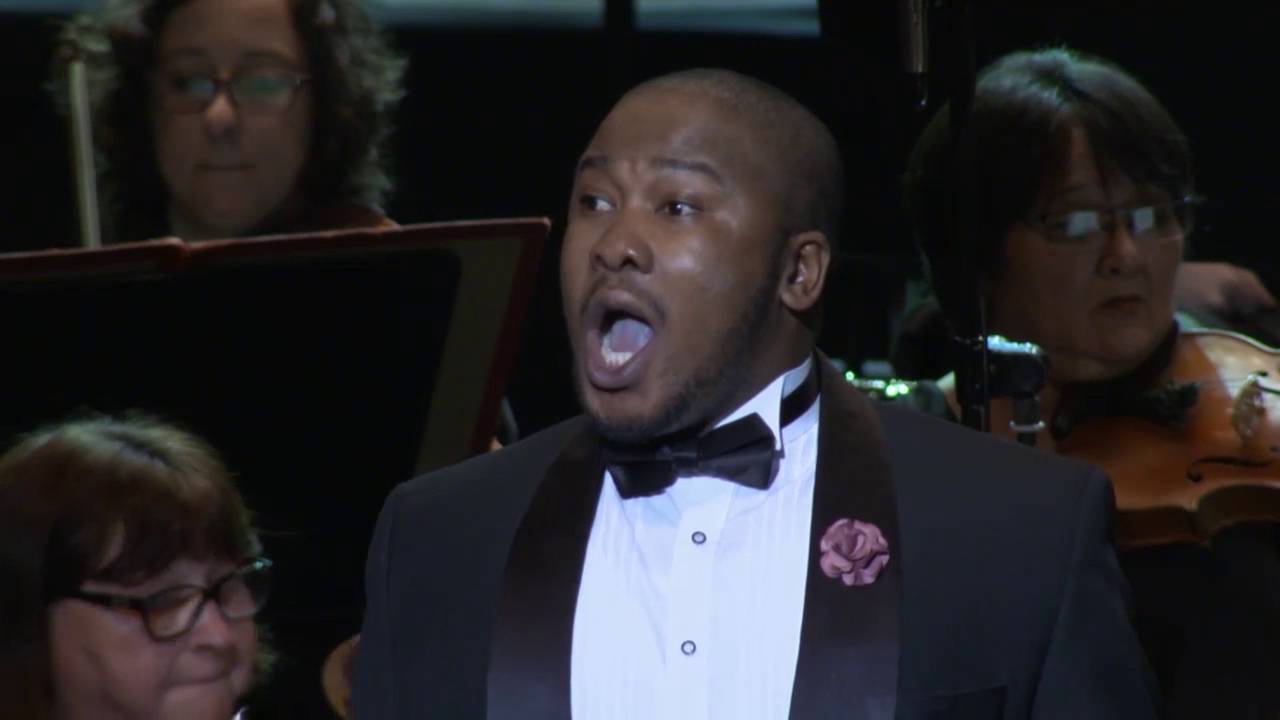 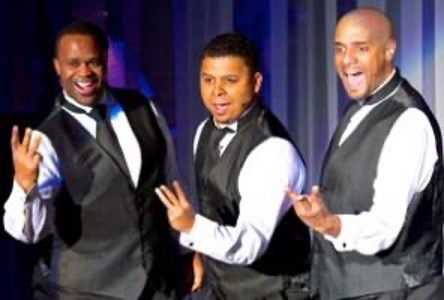 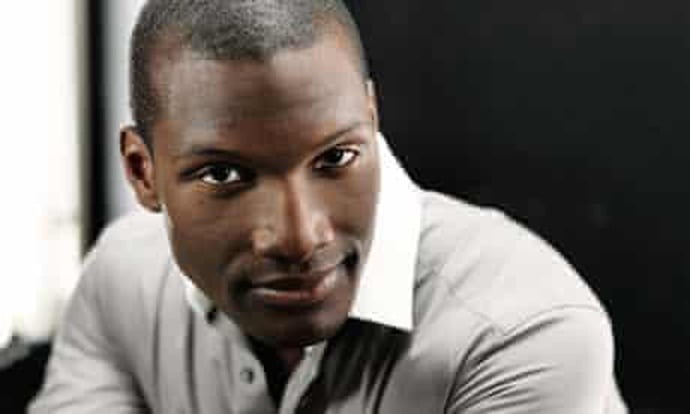 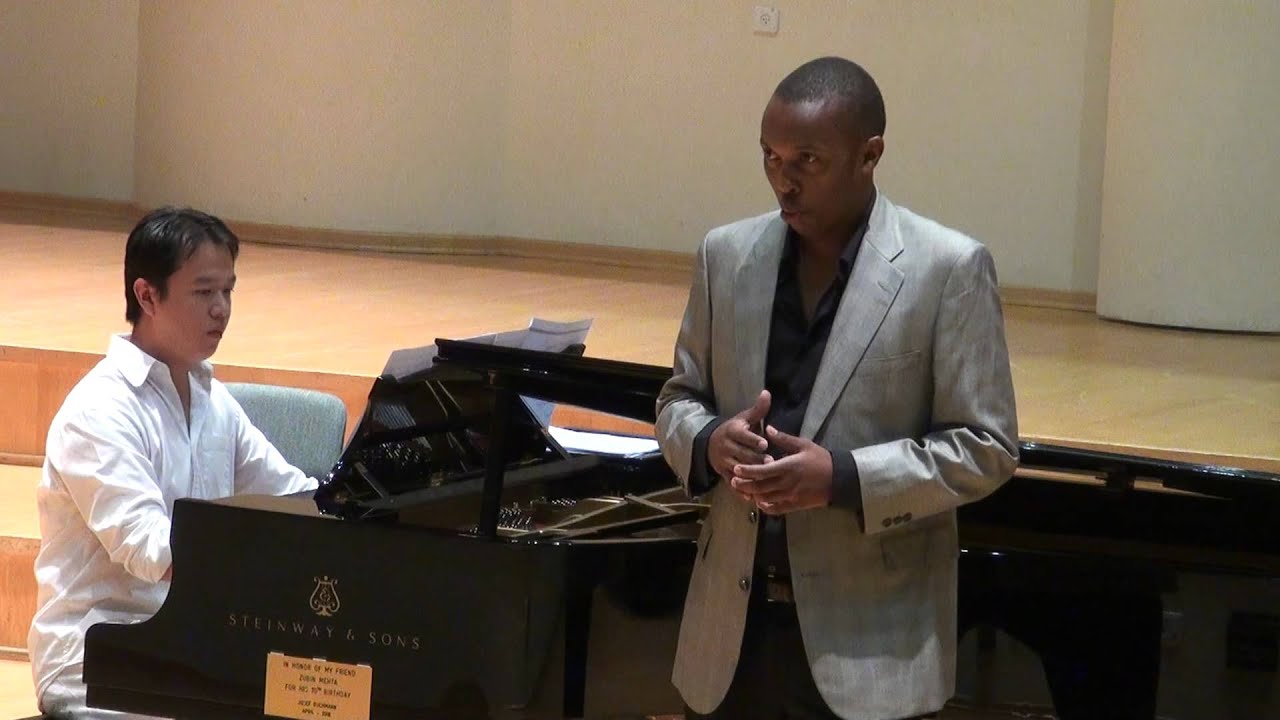 Lukhanyo is currently working at the Cape Town Opera Company, South Africa. He has been performing at this opera house since his graduation in 2010, stepping into a multitude of roles including Alfredo [La Traviata], Jaquino [Fidelio], Belmote [Die Entführung aus dem Serail], Leicester [Maria Stuarda], and Camille de Rosillon [The Merry Widow].
With the Cape Town Opera production of Porgy and Bess, Lukhanyo spent the 2014/15 season touring in Spain, singing the part of Sportin’ Life at both the Teatro Real de Madrid and the Gran Teatre del Liceu Barcelona.
In the summer of 2015 and 2016 he made it to the finals of the International Hans Gabor Belvedere Singing Competition, held in Amsterdam. He also won 3rd prize in the Neue Stimmen International Singing Competition, held in Germany.
Alongside his career in opera, he performs regularly in concerts, performing Lieder and oratorios. In 2016 he won the Emmerich Smola Forderpreis in Landau Germany. He recently sang the role of Naraboth in Salome, Don Jose in Carmen and is currently working on the role of the Duke in Rigoletto.

The second recording is that of a full concert : Three Mo tenors – “A Three Mo’ Tenors concert,” noted the St. Petersburg Times, “is like a cross between a classical recital and a nightclub act and a gospel sing, with opera and Broadway and jazz and blues thrown in for good measure.” The Three Mo’ Tenors—Victor Trent Cook, Rodrick Dixon, and Thomas Young—emerged as musical boundary crossers of the first order in the year 2000. They crossed the line between classical and popular music, crossed the boundary that has kept many African-American male singers out of the world of opera, and confounded the classifications that have divided musical styles of the present from those of the past. And, even with all the innovations they have accomplished, The Three Mo’ Tenors have continued to delight audiences with concerts that deliver generous quantities of sheer entertainment.

The third recording is by Norman Stewart of the opera classic number, Nessun Dorma. Opera singers who cross over often abandon the slog of singing on stage. It’s much easier to bash out Some Enchanted Evening with a mic in a concert hall than to sing Aida. But the 33-year-old Stewart insists he wants to go on building an opera career. “There are lots of roles I want to sing. I haven’t even started yet.” A young tenor, black, beautiful, raised by a single mom, Stewart is eminently marketable – but there is something real to market here.
He fell in love with opera at 15. He had won a singing competition at 12 and enrolled at the LaGuardia High School of Performing Arts in Manhattan, but had no interest in opera until he saw a video of the great black American soprano Leontyne Price singing the Verdi Requiem. “I thought, holy cow – the tone, the intensity, seeing her with a 300-member chorus and an 80-strong orchestra and [Herbert von] Karajan conducting. I want to be that.” When Price signed discs at the local Tower Records he was fourth in line. “‘Ms Price,’ I said, ‘you are an inspiration.’ ‘Go to Juilliard,’ she told me. ‘That’s where I went.'”
His mother was surprised when he announced he wanted to be an opera singer. “She gave me an odd look and said, ‘A what?’ She had no idea what opera was. ‘Isn’t that for old people?’ But she accepted it. I wouldn’t have achieved anything without her support.” Still, his spell at Juilliard was a disappointment. “I was ahead of the curve when I got there. I knew what I wanted to be as an artist, and I already knew Italian. But you were critiqued so severely that I lost all my confidence.”
It was very cliquey, he says, and he felt he was given few opportunities. He was starting to learn that life was tough for black tenors. “Decision-makers are not comfortable seeing a black male hero with a white heroine.” Black basses are fine, he says; they tend to play the dodgy characters. Ditto black sopranos (natural victims). But a black Romeo? The only plus was that the stress of studying at Juilliard made him lose weight, and the fat kid turned into a handsome young man.
He took a four-year break afterwards, doing odd jobs and singing only sporadically. “That was a really low point, because I was a long way away from music. I was sleeping late, my technique wasn’t right, and even my mom, who always has the answer, said, ‘Noah, I don’t know what to tell you.'” He took a job as a receptionist at Carnegie Hall in the hope that someone would give him a break, but his boss just told him to stop humming. He sang in restaurants, only to be told by one diner it was a shame his colour meant he would never sing Carmen on stage.
Eventually the break did come, on a young artists’ programme at San Francisco Opera. He was understudying Macduff in Verdi’s Macbeth when the singer playing the role fell ill. Other roles followed, including a well-received Pinkerton in Madame Butterfly at Opera North last year and a part in Judith Weir’s widely derided Miss Fortune at the Royal Opera House.
Universal spotted him in 2010, invited him to make a demo, then gave him a five-disc deal – an offer even the world’s most established singers would kill for. His debut disc combines opera with lush recordings of popular standards, and will be of particular appeal to those who want to hear Nights in White Satin and Fields of Gold sung in Italian. It is easy to mock – the disc includes an operatic version of Hallelujah with the oddest chord change you will ever hear – but his rendition of Pourquoi Me Réveiller from Massenet’s Werther is by no means negligible. Stewart is not Pavarotti or Corelli, but opera nut that he is, he realises that. He’s a young guy who’s trying to sustain three careers – on the opera stage, in the concert hall and in the murky world of crossover. And if he can help spread the word about the most visceral and exhilarating art form in the world, and perhaps get one extra person into the opera house, who cares about the hype?

The fourth recording is by Zak Kariithi – one of our own – and brother to Miriam, one of our committee members! He is singing Der Erlkönig (Franz Schubert). Erlkönig”, Op. 1, D 328, is a Lied composed by Franz Schubert in 1815, which sets Johann Wolfgang von Goethe’s poem of the same name. The singer takes the role of four characters — the narrator, a father, his small son, and the titular “Erlking”, a supernatural creature who pursues the boy — each of whom exhibit different tessitura, harmonic and rhythmic characteristics. A technically challenging piece for both performers and accompanists, “Erlkönig” has been popular and acclaimed since its premiere in 1821, and has been described as one of the “commanding compositions of the